Lock 67 Graphics was established in 2008. Our name comes from our original location on the Grand Union Canal, Simon, the original founder of the company is a narrow boater and his affection for the canal is shared by Paul, the owner of the business who can regularly be seen kayaking on the canal! 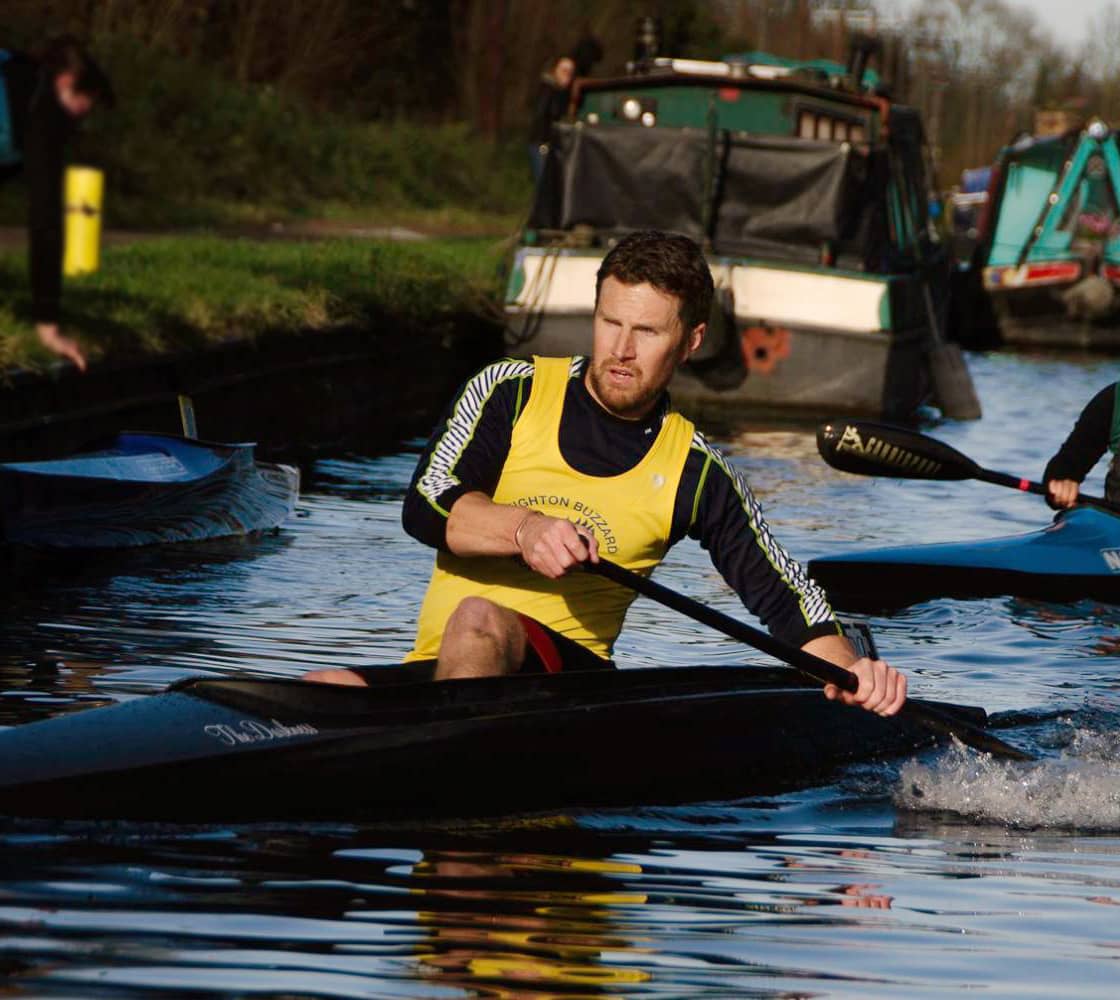 Paul has worked at Lock 67 Graphics since 2014, taking over the running of the business in January 2017. His main role is client liaison and running the printers.

Outside of work his passion is sport, mainly kayak and canoe racing, mixed in with some rafting and the occasional triathlon. He’s passing on his love of the water through his role at Leighton Buzzard Canoe Club, organising the club’s courses for new paddlers. 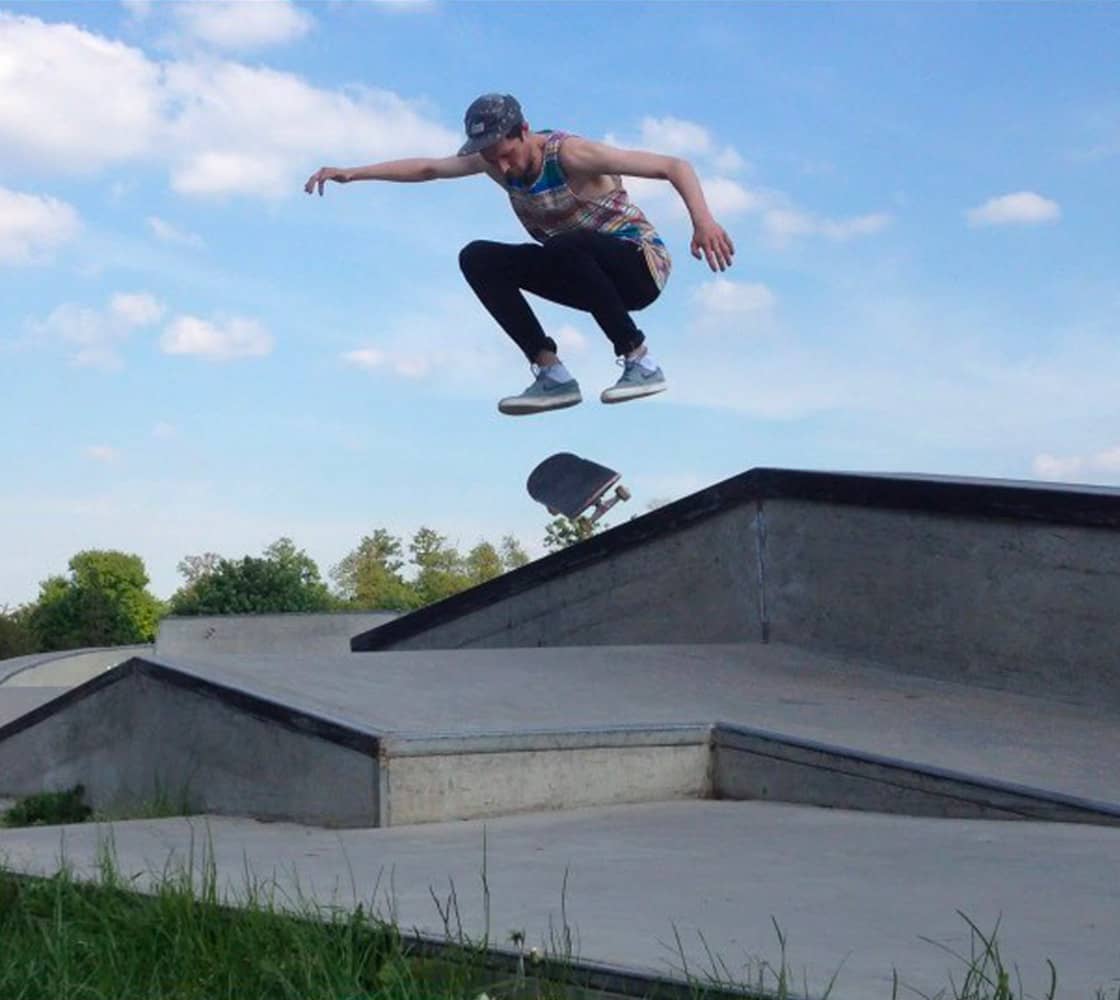 Harry joined the business in 2016 with no experience in the industry but he learnt fast, confidently taking on all aspects of finishing and demonstrating a very keen eye for detail and a pursuit of excellence in the standard of works he delivers.

His first love is skateboarding though and most weekends he can be seen around the skate parks of his home town of Watford.

Gary’s been with the company since day one and has been passing down his extensive finishing wisdom to Harry. Gary’s working part time now, and in the afternoons he can often be found at Bovingdon Bowls Club bowling, and fulfilling his role as chairman of the club.